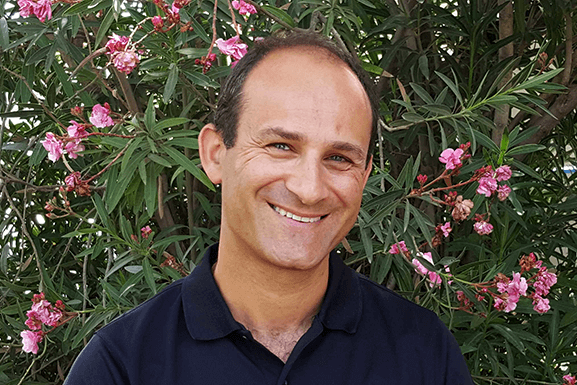 Between his roles at the company, Michael was Spinning Plant Manager at Nilit, where he was in charge of all plant operations.

Michael holds a bachelor’s degree in Industrial Engineering from the Technion Israel Institute of Technology and an MBA from the University of Haifa.