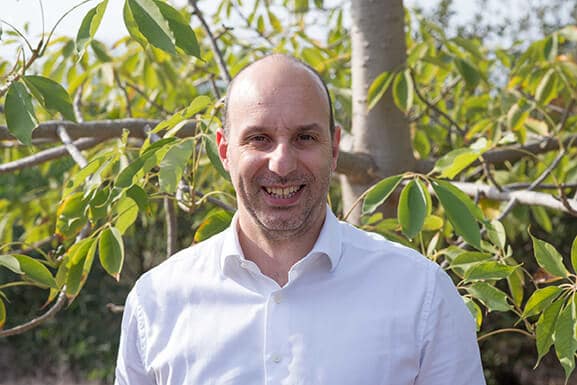 As the General Manager of Eastern Europe & Middle East, Vassilis Kykrilis is responsible for manufacturing, marketing and sales in Eastern Europe, Balkans, CIS and Middle East for Rivulis Eurodrip.

Prior to the merger with Rivulis, Vassilis was Group Chief Operating Officer of Eurodrip and CEO of Eurodrip’s Turkey division.

Before joining Eurodrip, Vassilis served as the CEO of Shanghai HiTec Plastics, a European-Chinese Joint Venture specializing in the manufacturing and distribution of plastic films for agricultural applications.

Vassilis holds a bachelor’s degree in Economics from the University of Piraeus, an MBA from the Rotterdam School of Management and attended Harvard Business School’s Executive Program.