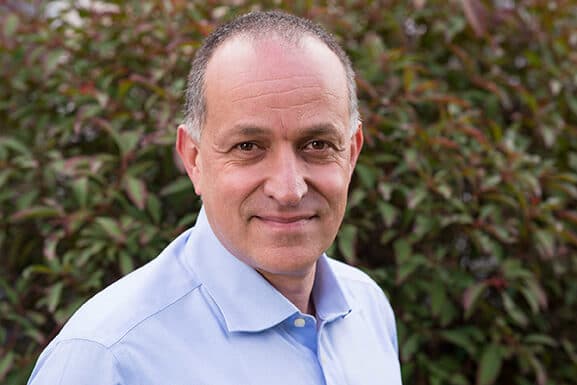 Richard Klapholz became the Chief Executive Officer of Rivulis in May 2014 and during this time has transformed Rivulis into a world leader in agriculture irrigation. Under Richard’s leadership, Rivulis successfully transitioned to become a Temasek company with a strong focus on sustainability.

Richard earned a bachelor’s degree in Engineering from the Tel Aviv University and an MBA from INSEAD, Fontainebleau. He is also the author of a book on sales management and a book on customer service.