Irrigation – Learning from the past, and writing the future with Rivulis

The primary purpose of irrigation, to apply water to plants to enable growth, remains the same; however, the methods in which to apply this water, and their associated efficiency and effectiveness have seen major advancements recently.

Flooding fields close to river basins has been practiced for at least the last millennia and it had a major impact on farmers’ crop production capabilities. While it has served as a good starting point in the field of irrigation, it is highly inefficient and leads to poor crop uniformity. In fact, the Food and Agricultural Organization of the United Nations (FAO) publishes that flood irrigation delivers only 60% water use efficiency. When we consider a growing population and limited water resources, flood irrigation is not a long term solution for the future of agriculture. 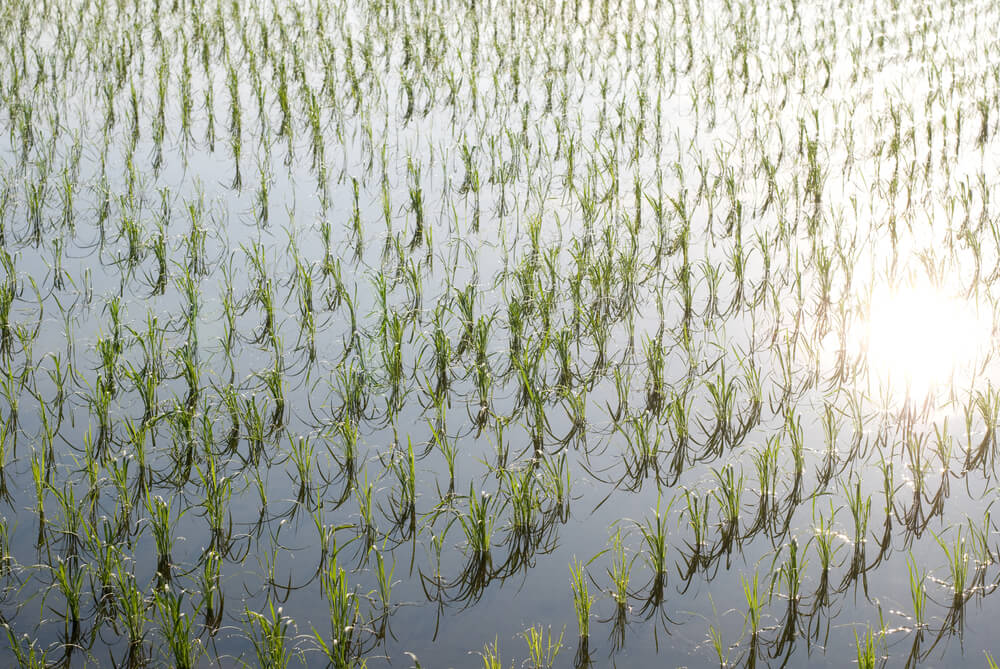 The initial application for sprinklers was for fire safety applications which were followed by the development of lawn sprinklers in the late 19th century. The sprinkler soon started to gain popularity as it enabled the possibility to spray relatively small particles of water over a specified diameter. Especially for agriculture, it is important to note that the sprinkler system was of a fixed nature, and it had to be moved to different locations in order to irrigate large fields. The technology of this irrigation method has improved and is used today as a method to irrigate and also to provide frost protection. Modern impact sprinklers such as the S5000 [link to sprinkler product page] deliver wide wetting patterns and high uniformity. 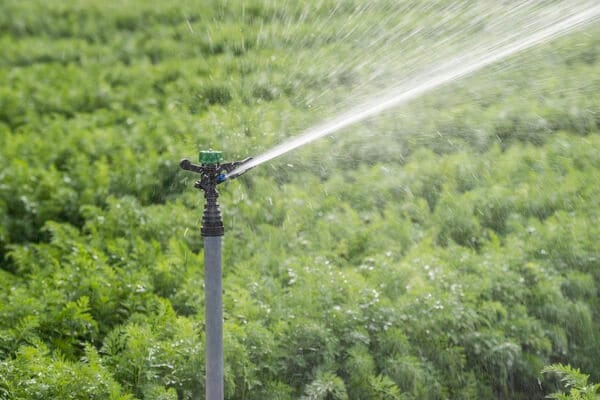 The next step in improving water application over a large surface was to develop a mobile sprinkler irrigation system. This has been realized by the invention of center pivots that use a metal manifold which supplies water along the pipe’s length to hanging sprinklers. . While pivot irrigation is more efficient then flood irrigation, sprinkler irrigation still only has a water use efficiency of 75% according to FAO. 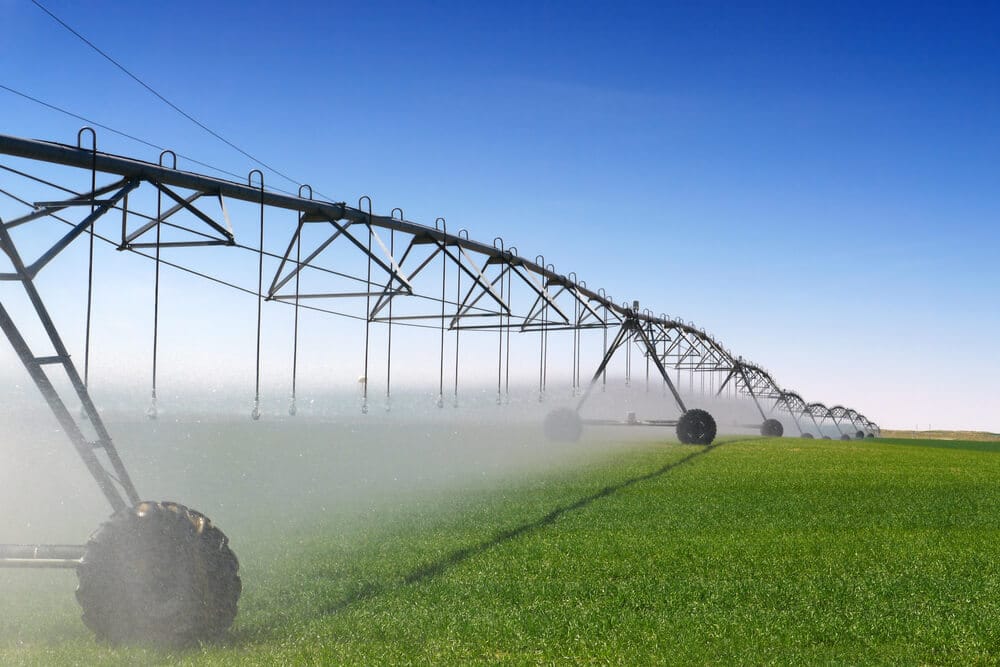 Drip irrigation represents the latest development and most advanced method of irrigation and water management in agriculture. It consists of a network of piping aimed at evenly distributing water and soluble fertilizer to crops. The game changer that drip brought is unparalleled water use efficiency of 90% (FAO), coupled with the ability to distribute water and fertilizer with high uniformity. Rivulis makes drip irrigation and micro irrigation accessible to growers around the world and is responsible for some of the most significant advancements of drip irrigation technology including: 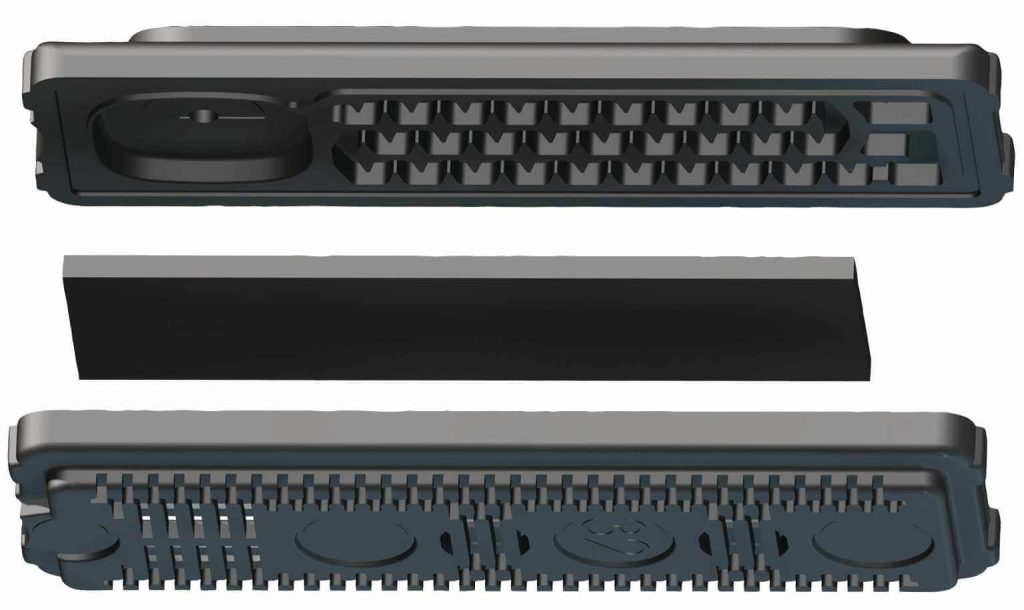 Human civilization has always been dependent on water. For more than 54 years, innovative companies like Rivulis are developing new water saving technologies and, in this way, enabling sustainable water usage for a growing population. 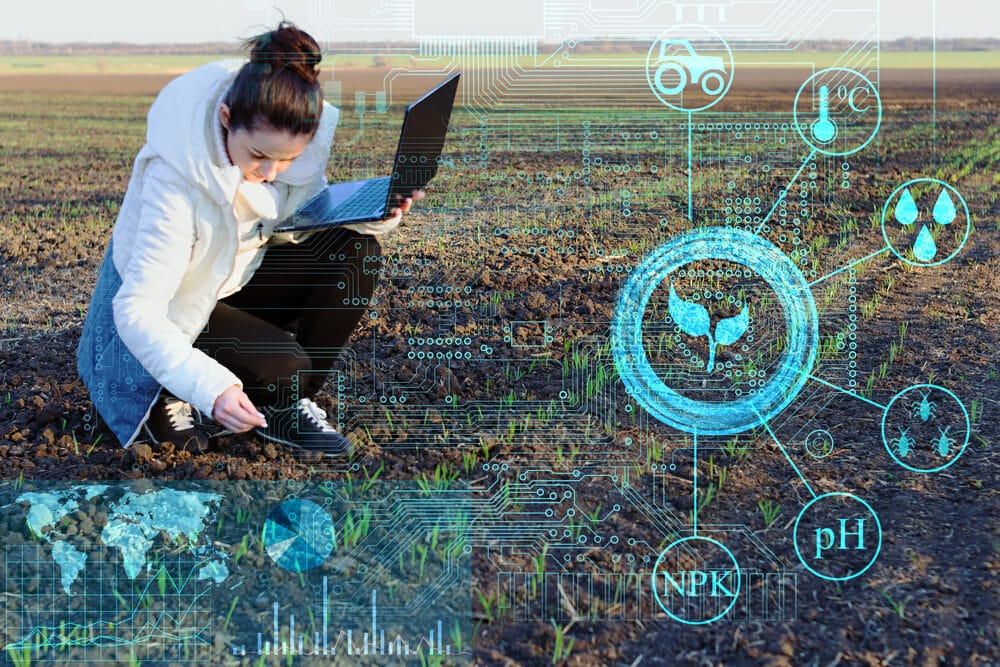 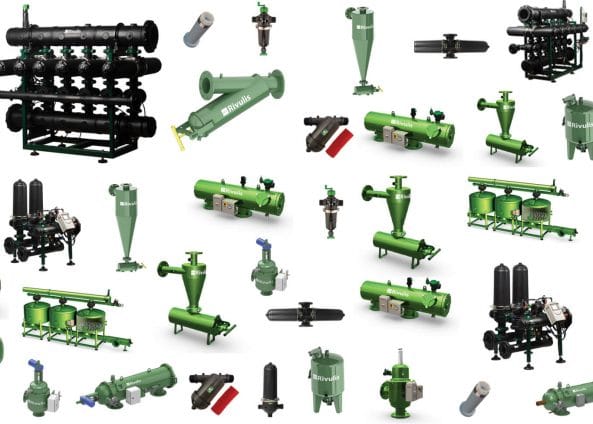 Find your recommended irrigation filter – at the touch of a button 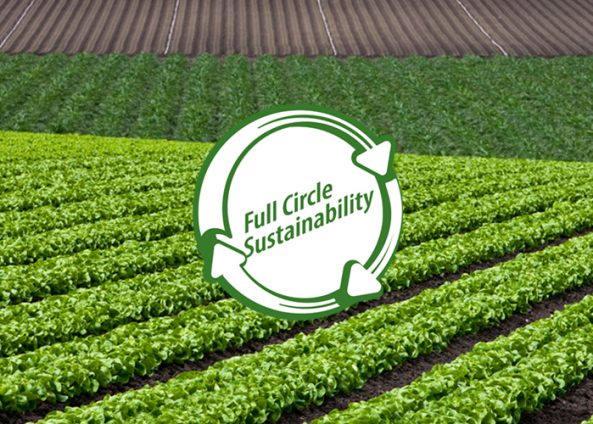 Rivulis’ Full Circle Sustainability Program Launched in California
Load More
We use cookies and other similar technologies to improve your browsing experience. By clicking "Accept", you consent to the use of cookies.
AcceptSee Policy

is inviting you to EIMA Digital Preview,
from the 11th to the 15th of November 2020

Due to the exceptional sanitary conditions, the EIMA international trade fair in Bologna is fully digital and TOTALLY FREE. 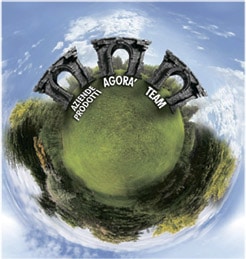 Visit our 3D Rivulis booth where you can discover our innovations and interact directly with our team!

Booth and conferences accessible from November 11, 2020 directly on the Eima Digital Preview platform

See you soon on eima.it!